The company also announced an EMEA agreement with Dupaco Distribution 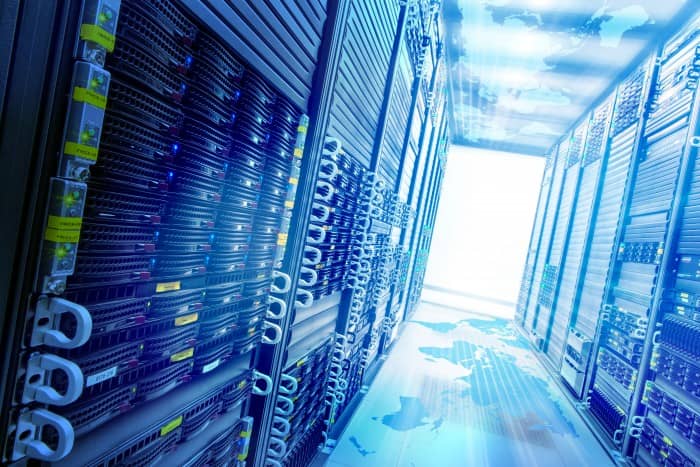 California-based Springpath, the pioneer in hyperconvergence software, recently expanded into Europe, the Middle East and Africa (EMEA), by opening a regional headquarters in ‘s-Hertogenbosch, the Netherlands.

Launched earlier this year, Springpath offers the industry’s first subscription-based data platform for hyperconvergence, which allows the convergence of multiple applications onto a single data management platform. The company is expanding quickly thanks to growing demand in the EMEA market for data center optimization.

“EMEA is an important market for us. We have ambitious plans to develop our network across the region, expanding our operations and partner base to meet customer demand,” said Johan Pellicaan, Vice President EMEA, Springpath.

He added that the company’s architecture and data platform helps organizations “accelerate the transition to web-scale infrastructure to support the increasing demands of today’s IT workloads and speed of business.”

Springpath also announced its first EMEA distribution agreement with Dupaco Distribution in the Netherlands, a leading value added distributor of software in the Dutch ICT market.